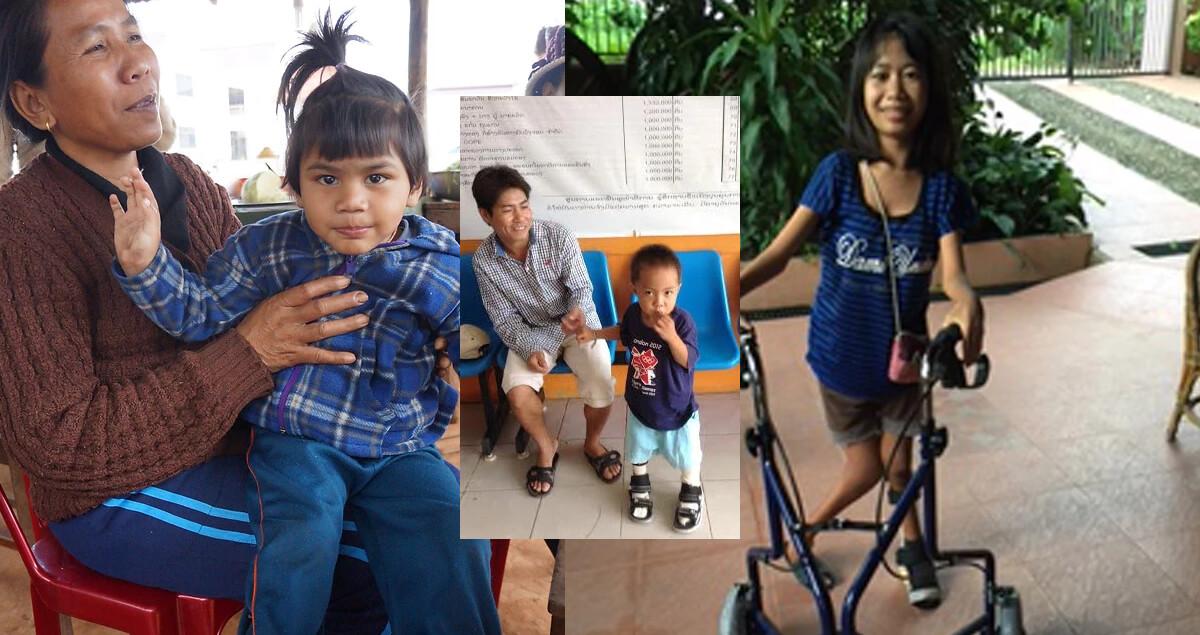 The Laos Agent Orange Survey (LAOS) began surveying villages in Laos, in 2014, in the heavily sprayed regions of Savannakhet and Salavan provinces, as there had never been a survey or collection of statistical data on the potential impacts of Agent Orange ever conducted before in Laos.

The purpose of the survey as such, is to determine the consequences of wartime use of herbicides in Laos—in particular, to identify the extent of the contamination of Agent Orange and other toxic herbicides and rates of people suffering from Agent Orange-associated congenital birth defects, disabilities, cancers and other illnesses.

The Secret War in Laos and the CIA

U.S. Air Force official spray records, disclosed in 1999, show that at least fifteen districts in the provinces of Kham Mouane, Savannakhet, Salavan, Xekong, and Attapeu were heavily and repeatedly sprayed with tactical herbicides. This area was the location of the former Ho Chi Minh Trail and is among the most impoverished in Laos. The Lao census of 2005  identified unusually high incidents of disabilities in these districts.

What is not known, however, is how much aerial spraying or military base clearing was done, if any, under the auspices of the U.S. Central Intelligence Agency (CIA). One Air America veteran reported that he fitted a Pilatus Porter (number XW – PCB), a short takeoff and landing (STOL) aircraft, with spray tanks and that that plane was used for two months in 1968 for herbicide spraying near Long Tieng and the area south of Na Khang in Sainyabuli Province. In addition, the Veteran’s Administration website notes that planes were loaded in Udorn, Thailand to spray Agent Orange in Northern Laos but the records of where this spraying took place have not yet been identified. Anecdotes of villagers near former CIA landing zones and trail watching sites suggest that hand spraying of herbicides also occurred in Laos.

War Legacies Project has facilitated the provision of medical care and rehabilitation services to people that have since been identified by the survey. The efforts have focused specifically on individuals with certain types of congenital problems that meet two criteria:

As of May 2019, War Legacies Project has surveyed 126 villages in Xepone, Nong, and Vilaybouly Districts of Savannakhet and in Taoey and Samoi districts in Salavan. Over 500 children and adults, who meet the two above-mentioned conditions, have been identified. In each surveyed village, there was an average of youth aged four-to five with congenital birth defects and over 120 people identified who have since received medical services, physical therapy or assistive devices, or have attended vocational training. War Legacies Project will continue its services and assistance programs, and extend the scope of its surveying efforts to include affected villages in Xekong and Attepeu provinces.

War Legacies Project has also been gathering oral histories from residents of affected villages to identify how the war in general impacted their communities. The people faced the trauma of herbicide spraying and the intergenerational impacts of Agent Orange-Dioxin exposure and bombings that left behind unexploded ordnance (UXO).

The investigation into the impacts of herbicide spraying on land and people in Laos is long overdue. 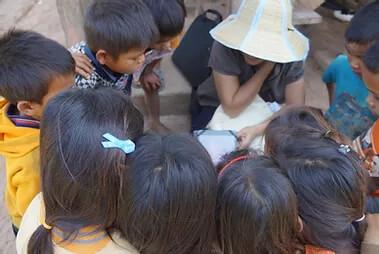 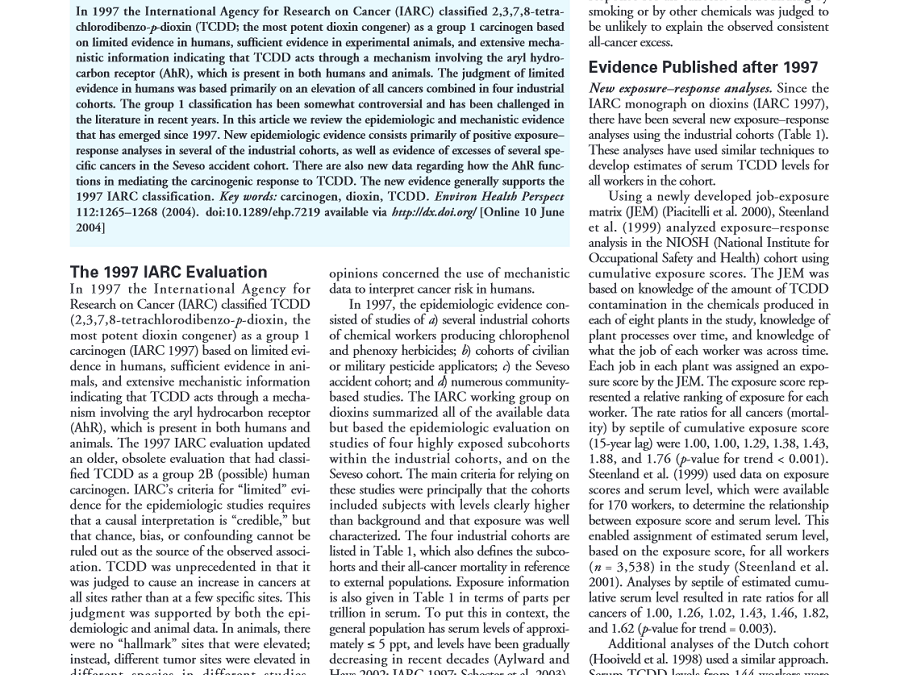