5 million acres of forests defoliated. 500,000 acres of cropland destroyed. And that was just the beginning.

As Wayne Dwernychuk of the Hatfield Group reported in 2002, “The loss of a significant proportion of southern Vietnam‘s forest cover triggered a number of related effects. For example, loss of timber led to reduced sustainability of ecosystems, decreases in the biodiversity of plants and animals, poorer soil quality, increased water contamination, heavier flooding and erosion, increased leaching of nutrients and reductions in their availability, invasions of less desirable plant species (primarily woody and herbaceous grasses), and possible alterations of both macro- and micro-climates.”
— Long Term Consequences of the Vietnam War: Ecosystems, Report to the
Environmental Conference on Vietnam, Laos and Cambodia, Stockholm, Sweden, 2002.

During the time of the Vietnam War, dipterocarp forests, plantations, mangroves, brush lands, and other woody vegetation covered around 25 million acres of southern Vietnam, an area approximately the size of Vermont, New Hampshire and Massachusetts combined. (The view to the left is of the Dong Nai Forest in 1954; below are unsprayed mangroves.)

Within two to three weeks of spraying, the leaves would drop from the trees, which would remain bare until the next rainy season. In order to defoliate the lower stories of forest cover, one or more follow-up sprayings were needed. About 10 percent of the trees sprayed died from a single spray run. Multiple sprayings resulted in increased mortality for the trees, as did following the herbicide missions with napalm or bombing strikes.​

Among the trees that died from a single spraying were the mangroves in the Delta region, the most sensitive trees of all. Approximately 259,000 acres of mangroves were sprayed, with about one-third of the mangroves vital to the coastal ecology damaged or destroyed. Of the upland forests sprayed, the hardest hit were the dense forests of Ma Da, Phu Binh, Sa Thay, A Luoi and along Route 19. In addition, 15% of the spray runs, mainly using Agent Blue, were targeted against agricultural lands an attempt to deny food to the enemy. However, civilian food sources were also damaged. 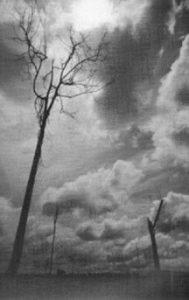 Hundreds of tree species were among the victims of the herbicides. A minimum of 20 million cubic meters of timber was destroyed, though estimates range as high as 90 million taking into consideration the additional impact of plows, bombing, napalm strikes and harvesting of defoliated trees. The destruction was so great that the terms “ecological warfare” and, later, “ecocide” were coined to describe it.

In areas where deforestation and subsequent degradation of the forest occurred, invasive species of grasses Pennisetum polystachyon and Imperata cylindrica that the Vietnamese call “American grass” took over. Natural regeneration of the forest cover lost was not possible, as there were not enough trees to produce viable seedlings, nor was there a layer of trees to protect the vulnerable seedlings from the harsh tropical sun. Moreover, with the defoliated lands unable to hold on to the soil during the heavy rains, there resulted a depletion of soil nutrients and large scale erosion, especially in the mountainous regions affecting 28 river basins in southern Vietnam. Even with intense reforestation, it would take a hundred years or more to bring these areas back to pre-war conditions. 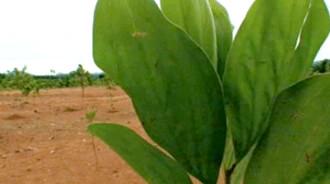 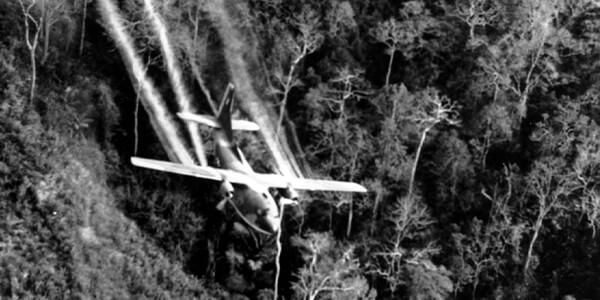 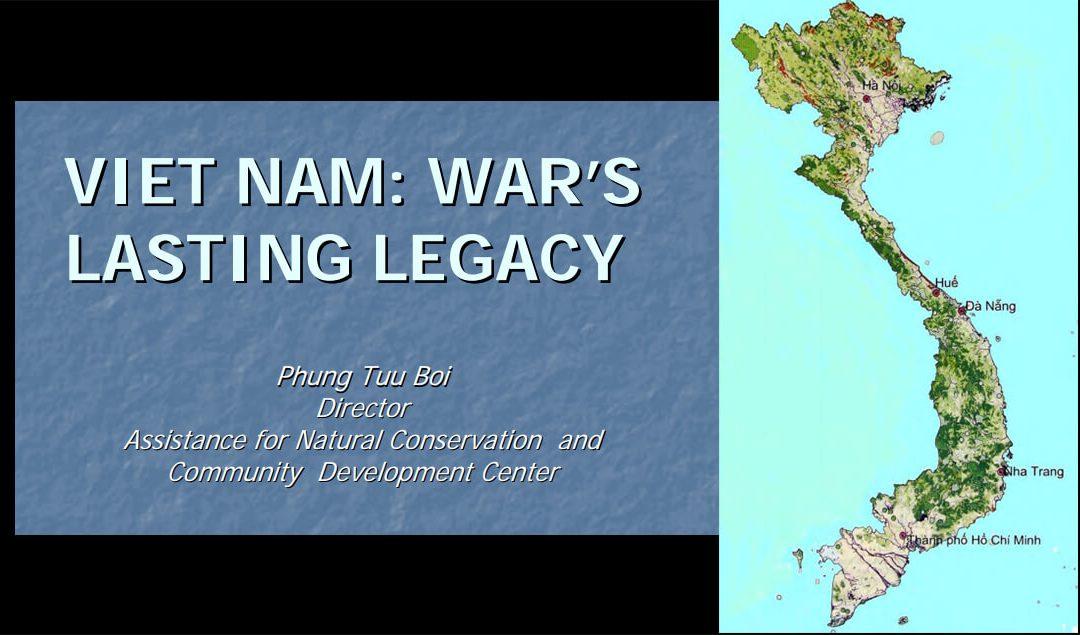 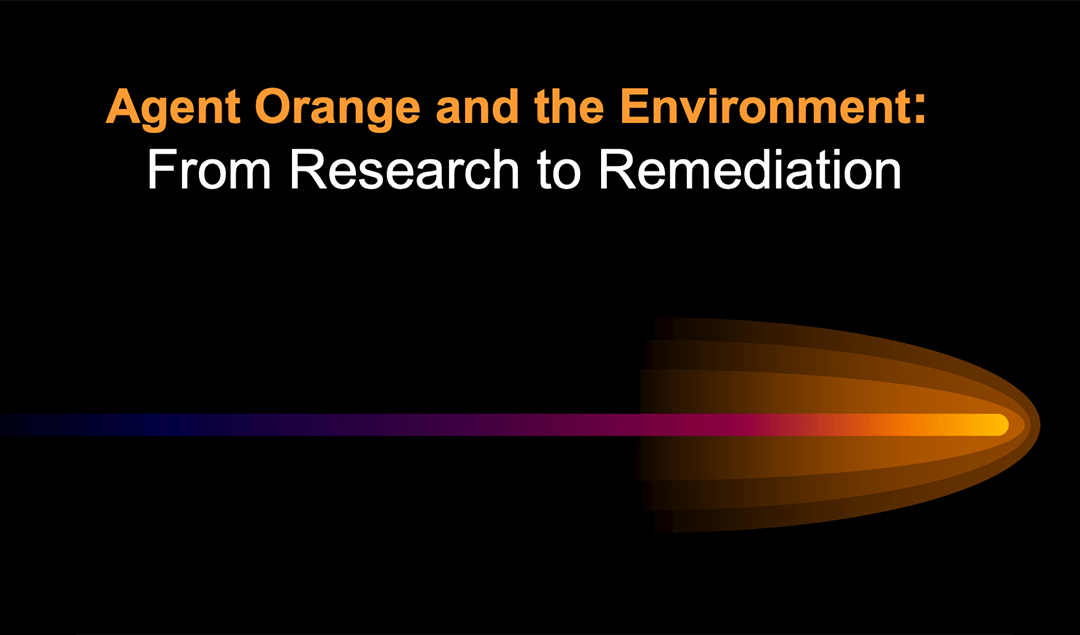 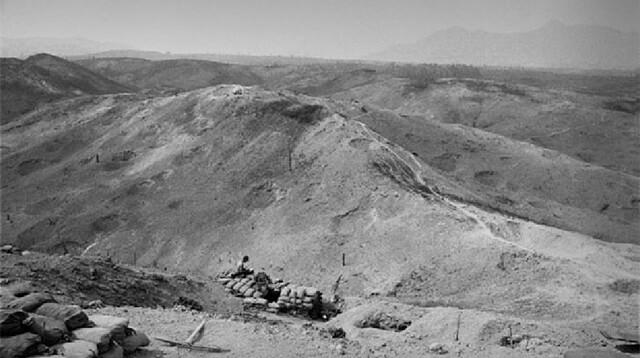