As Bad as it gets.

Impact on the United States | Children of Veterans

Echoing the findings in Vietnam, reports began to surface in our own country about an unusually high proportion of disabilities impacting the offspring of Vietnam veterans.


Beginning soon after returning from Vietnam, veterans saw to their dismay that their children were being born with an unusual incidence of hydrocephaly, anencephaly, spina bifida and neural tube defects, club foot, cleft palate, missing extremities, fused digits, heart defects, blindness, and many other such conditions.

Epidemiological studies reviewed by the Institute of Medicine have not shown that there are increased rates of birth defects among children of male Vietnam veterans, except for spina bifida, where it found a “limited/suggested” association between paternal exposure to the herbicides used in Vietnam or to dioxin, and a higher risk of spina bifida among their children.

Meanwhile, VA studies of women who served in Vietnam (of which there were only about 8000) found that there were significantly increased rates of birth defects compared to non-Vietnam veteran women.

Today, most children of Vietnam veterans are adults and having their own families. However, little is known what the effects their parent’s exposure to herbicide and/or dioxin in Vietnam may have had on children after the first year of life.  Many children of veterans suspect that their illnesses, poor health, or learning disabilities are related to their father’s exposure to Agent Orange. 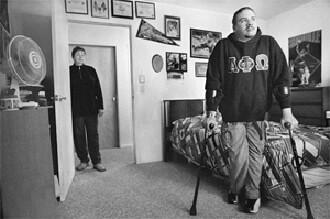 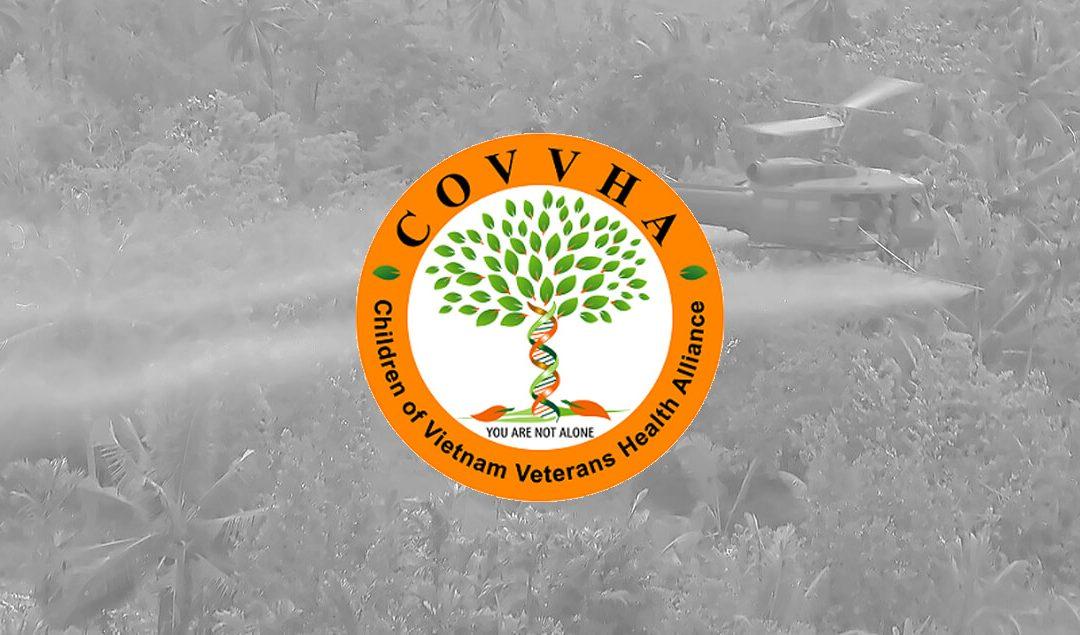