History of Agent Orange in Cambodia 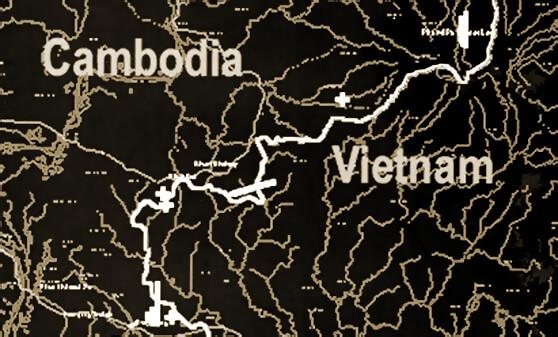 Unlike Laos, Cambodia was not systematically sprayed. There was likely some mist drift into Cambodia as many areas close to the border in Vietnam were frequently sprayed. There are several spray runs on the HERBS database that indicate spraying took place in Cambodia but they are sporadic.

Between April 18–May 2, 1969, 173,000 acres of French and Cambodian rubber plantations in Kampong Cham Province in Cambodia were sprayed. 24,000 of these acres were seriously damaged. The spraying took place at night and it was unclear who carried out the spraying, but it was not believed to be by the US Air Force. It was theorized at the time that it was done by CIA and Air America aircraft. In 1969, the Cambodian government filed a claim for $12.2 million in damages. Though the US never admitted they were responsible, they made plans to pay the claim to promote “broader interests.” Henry Kissinger, at the time the National Security Advisor, attempted to delay paying the claim until FY1972, writing “Every effort should be made to avoid the necessity for a special budgetary request to provide funds to pay this claim.”

Anecdotal reports from residents of Mondulkiri and Ratanakiri Provinces in Northeast Cambodia point to the possibility that herbicides were sprayed in these regions as well during the war. More research is needed to confirm these reports. As well as reports of spraying in the Prey Veng area.

It is also possible the villagers along the border region were exposed to the herbicides when the fled into Vietnam to avoid the bombing of Cambodia which began covertly in the mid 1960s. 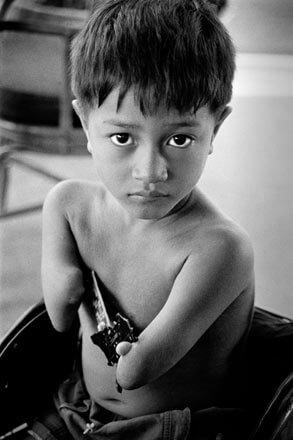 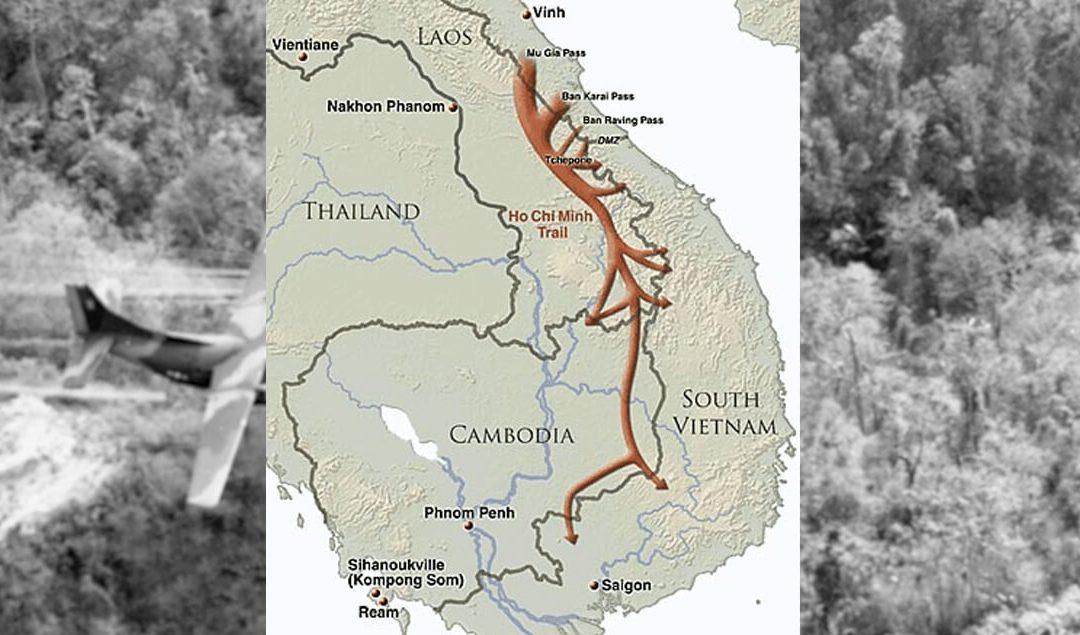